U.S., Other Countries to Partner for "Future Earth" 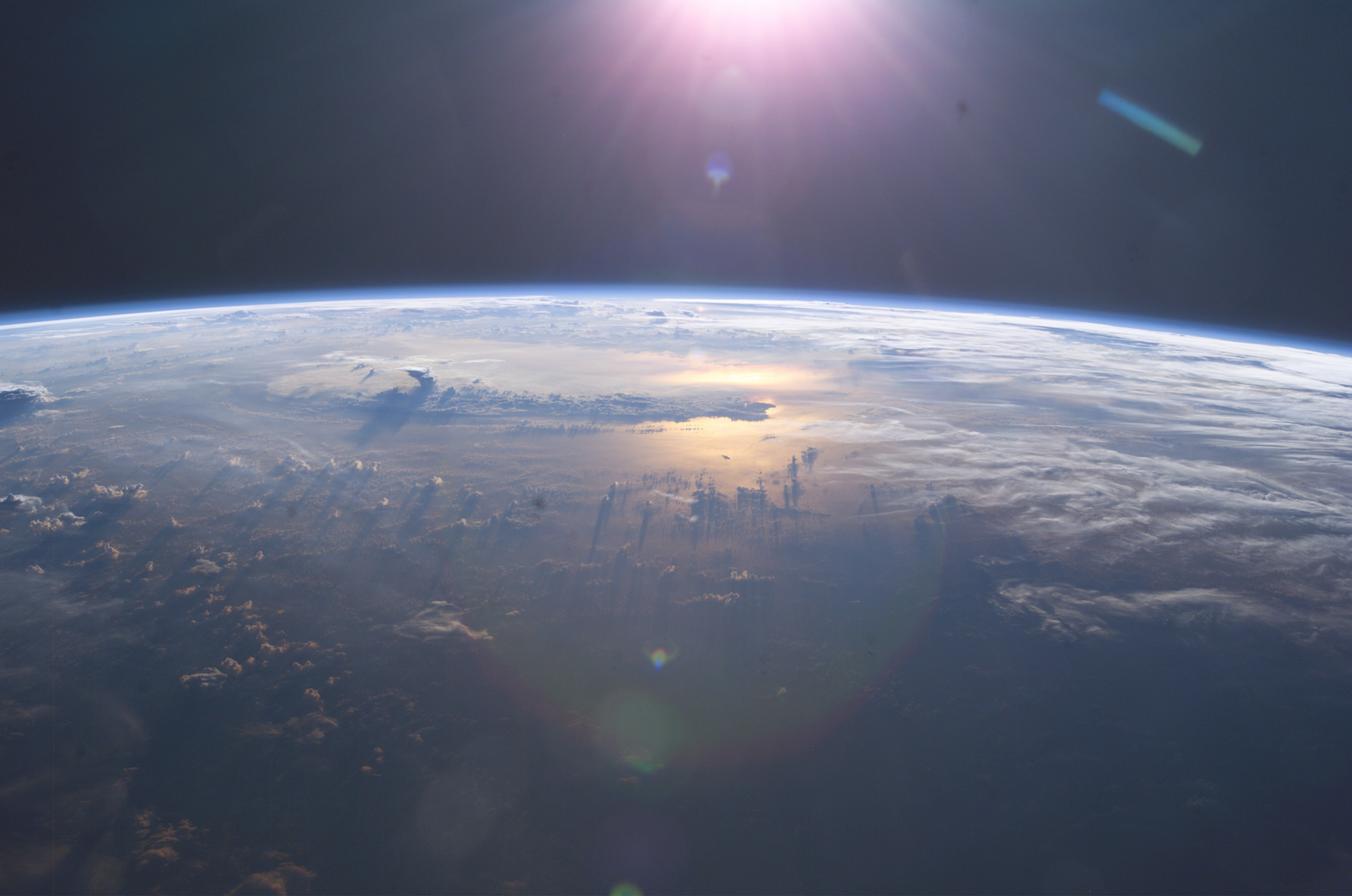 The United States and international partners are working together to implement Future Earth, an emerging research program focused on global sustainability.

USGCRP supports Future Earth through scientific participation in and annual funding for its constituent programs. Such international cooperation is integral to USGCRP’s mandate and 10-year Strategic Plan, which emphasizes the necessity of an internationally coordinated response to global change. USGCRP’s Strategic Plan also calls for better integration between natural and social sciences and a strengthened focus on research to support societal needs—key goals that are shared by Future Earth.

David Allen, the lead for international research and cooperation in USGCRP’s National Coordination Office, is excited about Future Earth’s synergies with USGCRP and its potential to support countries and communities in considering climate change from a societal cost perspective, “like we would any other financial issue.” He notes that U.S. leadership and scientific contributions will be critical to advancing Future Earth’s mission; likewise, U.S. participation will ensure a platform for the American perspective and better synchronization between national, regional, and global priorities.

Future Earth will be managed by a novel, globally distributed secretariat that spans three continents. The innovative structure of this secretariat consists of five global hubs—located in the United States, Canada, Japan, France, and Sweden—that will function as a unified entity. The secretariat’s reach will be extended through a series of regional hubs covering Latin America, the Middle East and North Africa, Europe, and Asia, with the potential to expand to additional areas.

Dennis Ojima, Acting Director of the U.S. hub and a professor at Colorado State University, says the idea for a globally distributed approach to governance—an approach that has gained traction in the private sector but remains uncommon in the academic and research communities—developed at a gathering of international bidders for the secretariat convened by the International Council for Science. Five of the seven bidders agreed to be part of the “global consortium,” and their joint proposal was selected as the winning bid in early July. Ojima says the globally distributed approach “provides a broader perspective, broader regional and cultural understanding…[and] a better platform to serve Future Earth.”

As Future Earth develops, Ojima looks forward to the emergence of “a more actionable research agenda…taking the strength of the discoveries we’ve made over the last 20–30 years and providing a platform where they’re more translatable [for decision making].” Going forward, Ojima will help U.S. research organizations find their roles in the program and will work to facilitate new conversations with stakeholder communities looking for guidance in sustainable development. The U.S. hub will be centered at Colorado State University and the University of Colorado, with support from the Consortium for Ocean Leadership in Washington, DC.