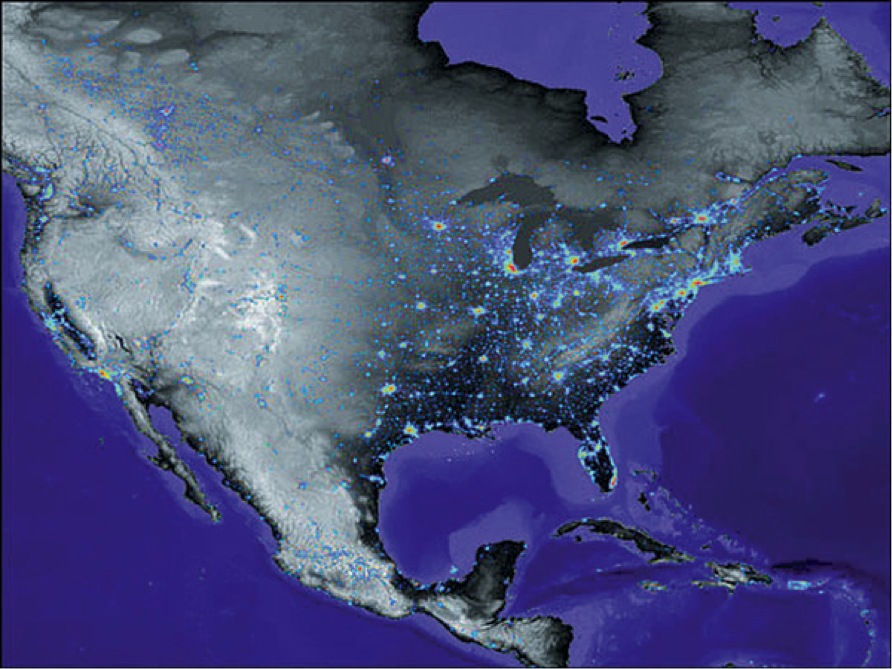 On January 1, the State Department submitted the 2014 U.S. Climate Action Report to the United Nations Framework Convention on Climate Change (UNFCCC). The report details actions that the U.S. is taking domestically and internationally to address climate change.

The 2014 report fulfills requirements under the UNFCCC for all Parties to report periodically on actions and progress in combating climate change. The last U.S. Climate Action Report was submitted in 2010.

The 2014 report indicates that:

Above: a graph from the 2014 Climate Action Report, showing the range of projected emissions for (1) the 2012 Policy Baseline scenario (in blue), which assumes that no additional measures to reduce emissions are implemented after 2012; and (2) a scenario (in green) that incorporates post-2012 implementation of additional measures consistent with the Climate Action Plan (TgCO2e = teragrams of CO2 equivalents).

The report reflects the input of 21 Federal agencies, as well as members of the public. It contains the first ever U.S. Biennial Report and the sixth quadrennial National Communication to the UNFCCC. Together, these documents: