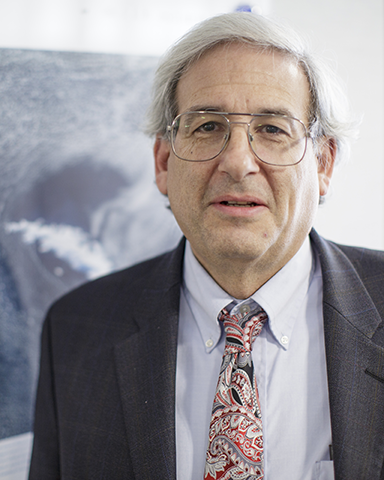 The U.S. Global Change Research Program extends our condolences to the family and friends of Dr. Mike Freilich, a widely respected geoscientist and former director of NASA’s Earth Science Division, and shares the loss of a longtime member of the USGCRP family.

Prior to joining NASA headquarters, Mike was a researcher and flight mission lead at the Jet Propulsion Laboratory (1983–91), and a Professor and Associate Dean at Oregon State University’s College of Oceanic and Atmospheric Sciences (1992–2006). He served as head of NASA’s earth science and climate change efforts until 2019, where he was particularly noted for his stewardship of Earth-observing satellite missions. During his tenure at NASA, Mike was a strong proponent for the activities of the USGCRP, including NASA’s responsibilities for implementing the USGCRP National Coordination Office. Mike was personally involved in the Program’s leadership, serving as Vice-Chair of the Subcommittee on Global Change Research (SGCR), USGCRP’s steering body, for a number of years.

In recognition of his contributions, NASA and its European partners recently renamed the Sentinel-6A satellite, part of the EU’s Copernicus Earth observation program, in his honor. The Sentinel-6 Michael Freilich, scheduled for launch this fall, will collect vital data on global sea level, continuing a multi-decade data set of sea level changes measured from space. An identical satellite planned for launch in 2025 will extend the data set to 2030, providing critical information on the role of the ocean in climate change and input for adaptation policies in coastal areas.

SGCR Chair Wayne Higgins credits Mike’s support, and the support of the programs for which he was responsible, as being critical to the success of USGCRP.  “We always knew that Mike had our back. We send our condolences to his family and to his many friends and colleagues.”