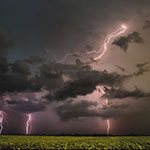 A new report from the White House Council of Economic Advisers and the Energy Department evaluates the economic cost of power outages and calls for increased cross-sector investment to make the electric grid more resilient in the face of increasingly severe weather events due to .

According to the report, called Economic Benefits of Increasing Electric Grid Resilience to Weather Outages, the average annual cost of power outages caused by severe weather is estimated to be between $18 billion and $33 billion per year. In a year with record-breaking storms, the cost can be much higher. For example, weather-related outages cost the economy between $40 billion and $75 billion in 2008, the year of Hurricane Ike.

The analysis of the power grid, conducted in response to President Obama’s Climate Action Plan, was laid out in June to climate change and better prepare our nation for its consequences.

"The aging nature of the grid — much of which was constructed over a period of more than 100 years — has made Americans more susceptible to outages caused by severe weather," the report said.

The report urges increased investment in the electric grid and identifies strategies for modernizing the grid to better prevent power outages. Recommended strategies include: 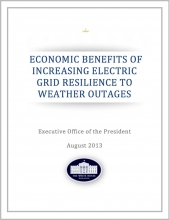 Further, power outages are expected to become more frequent as climate change increases the occurrence and intensity of hurricanes, tornadoes, blizzards and other events. 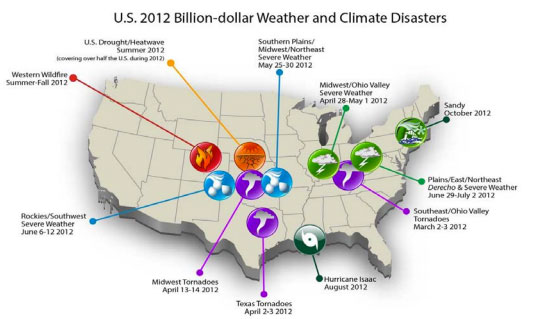 Article written by Tara Failey, a current MPH student in Environmental Health Science and Policy at The George Washington University.