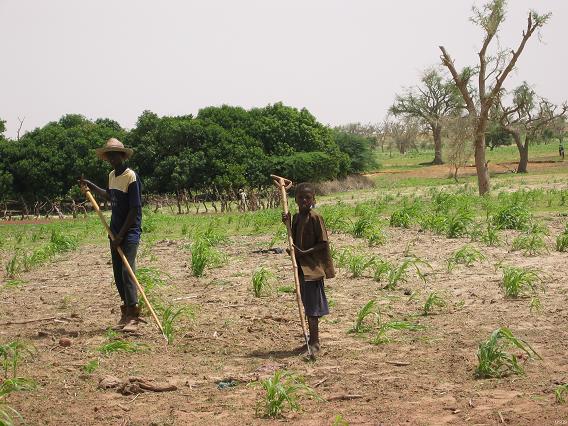 Cross-posted from USGS, a member of the U.S. Global Change Research Program

Spring rains in the eastern Horn of Africa are projected to begin late this year and be substantially lower than normal.

From March - May, the rains are expected to total only 60 to 85 percentage of the average rainfall in this region. This is a significant deterioration compared to earlier forecasts.

Lower rain amounts would have significant impacts on crop production, rangeland regeneration for livestock, and replenishment of water resources.

This would put greater stress on the region, particularly Somalia which is still recovering from a famine declared last year, as well as Kenya and Ethiopia which also experienced a severe food crisis. An increase in food insecurity and in the size of the food insecure population is likely.

The State Department released a statement on this forecast and their intent to provide additional funding to aid refuges and drought-affected communities.