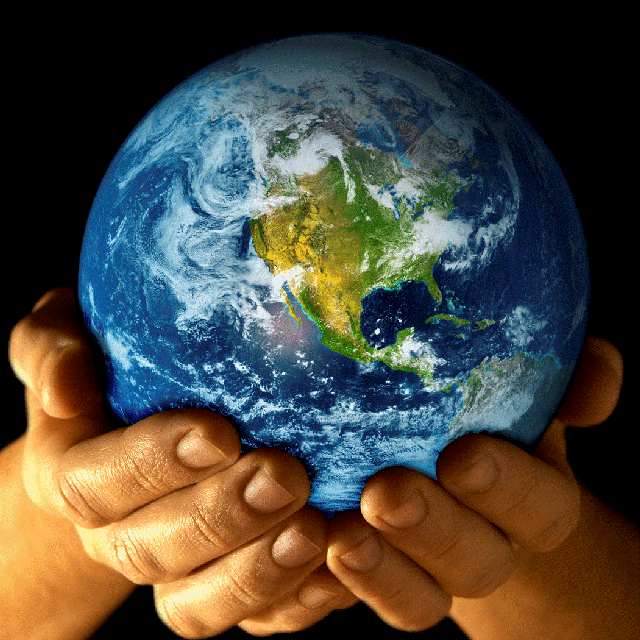 Polling results released last week by the University of Michigan and Muhlenberg College (Pennsylvania) show that, compared to previous surveys, the largest majority of Americans in years now believe is occurring. Sixty two percent of respondents to the December 2011 National Survey of American Public Opinion on Climate Change (NSAPOCC) agreed there is solid evidence that Earth has been getting warmer over the past four decadesa marked increase from 55 percent just half a year earlier.

Notably, however, almost half of the 62 percent said their views were shaped by personal observations of temperature and weather phenomena.  In narrative explanations of why they accept the reality of global warming, survey respondents indicated winters just arent as cold as they were in the past, temperatures last summer that were awful, and droughts this past summer, among other observations.

Those results suggest that many Americans are basing their attitudes on near-term personal experiences and observations rather than the stream of scientific evidence demonstrating climate change and warmer-than-normal global temperatures due to greenhouse gas emissions. While science tells us that there are indeed links between local weather and global climate, particular weather events and short-term variations are not reliable indicators of long-term climate trends, which must be measured across decades or longer. So while more and more Americans apparently agree with the scientific consensus on climate change, many seem to be doing so for the wrong reasons.

The in this, of course, is that in years when short-term weather cycles are cooleras can be expected occasionally in the course of the current longer-term warming trendthese people will be more likely to change their minds. Indeed, the poll found that some Americans are already making this error.  In the study, among those who said they are unconvinced that global warming is happening, the most commonly cited rationales were personal observations such as winters were just as cold as when I was a kid, or our weather seems just as cold as in the past."

People naturally form viewpoints and make decisions based on personal experience. Its one reason why understanding the local-scale impacts of climate change and how they differ from weather is so critical. said Tom Armstrong, Director of the U.S. Global Change Research Program.  Communicating this information broadly is one of the most important ways we can ensure that people and communities are able to make informed, science-based decisions.

The NSAPOCC is planning a follow-up report to explore the connections between American climate change attitudes and policies.