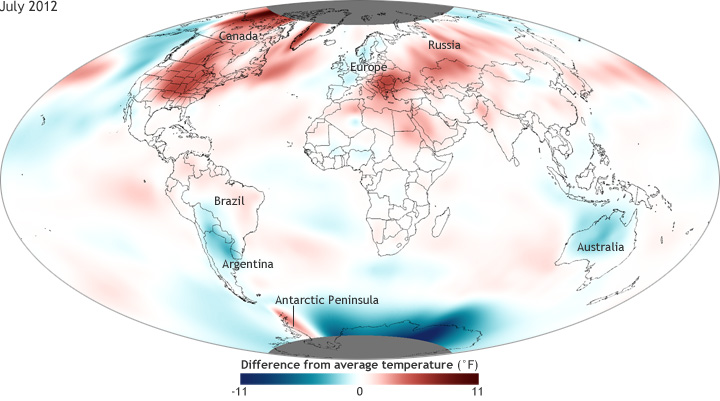 Featured by NOAA, a member of the U.S. Research Program