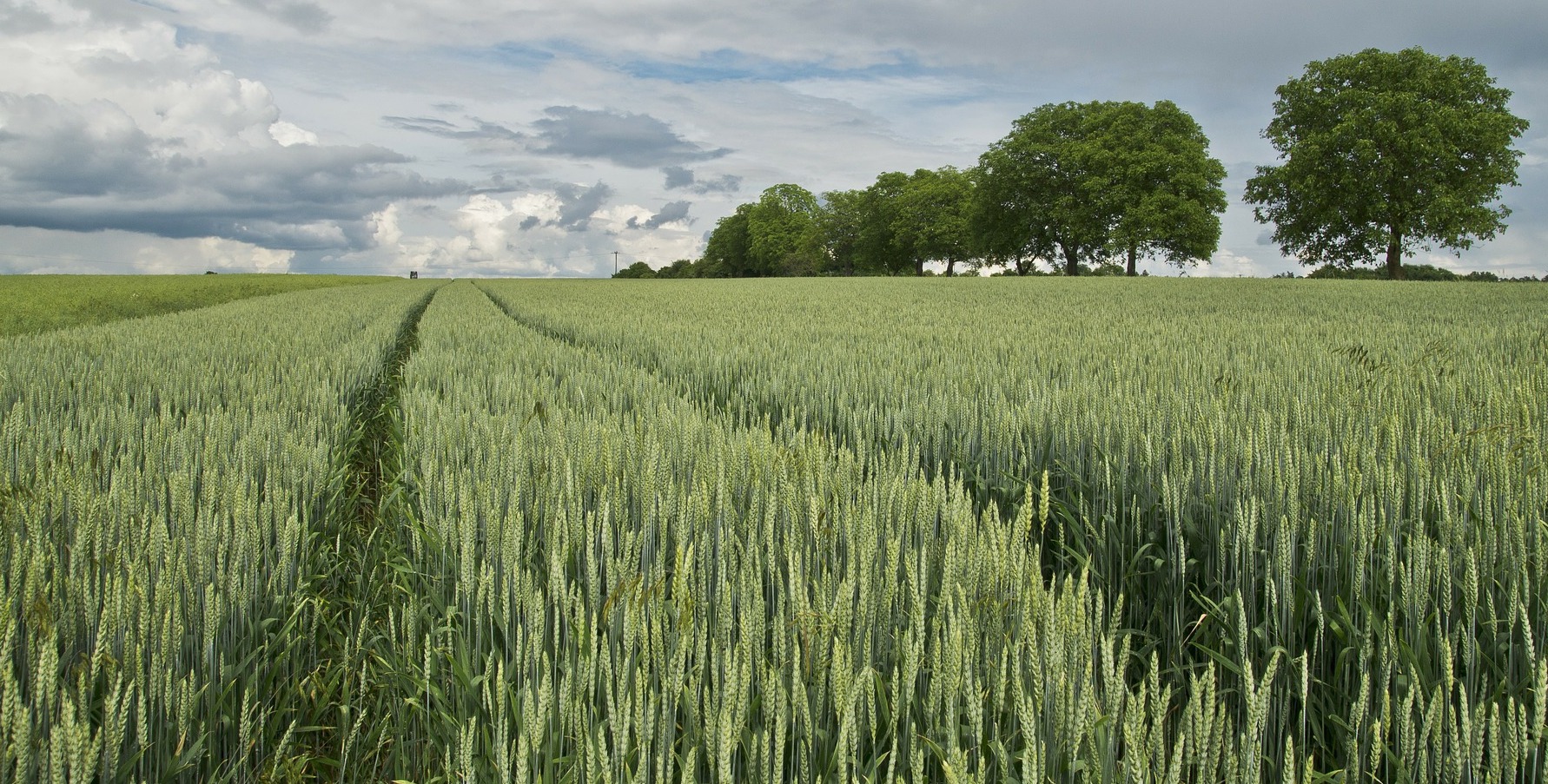 A study published recently in the journal Nature contends that increased carbon dioxide (CO2) in the atmosphere will decrease the amount of zinc and iron in certain staple crops like wheat, rice, and soybeans.

According to the report, zinc and iron deficiencies already affect about two billion people worldwide, and about the same number of people depend on the affected crops as their primary zinc and iron sources—meaning that an existing global health problem is likely to be amplified. Differences between cultivars of rice studied in the report suggest that breeding crops for decreased sensitivity to atmospheric CO2 could help to alleviate the problem.

The research was supported in part by USGCRP agencies including USDA, NSF, DOE, and NIH (HHS).