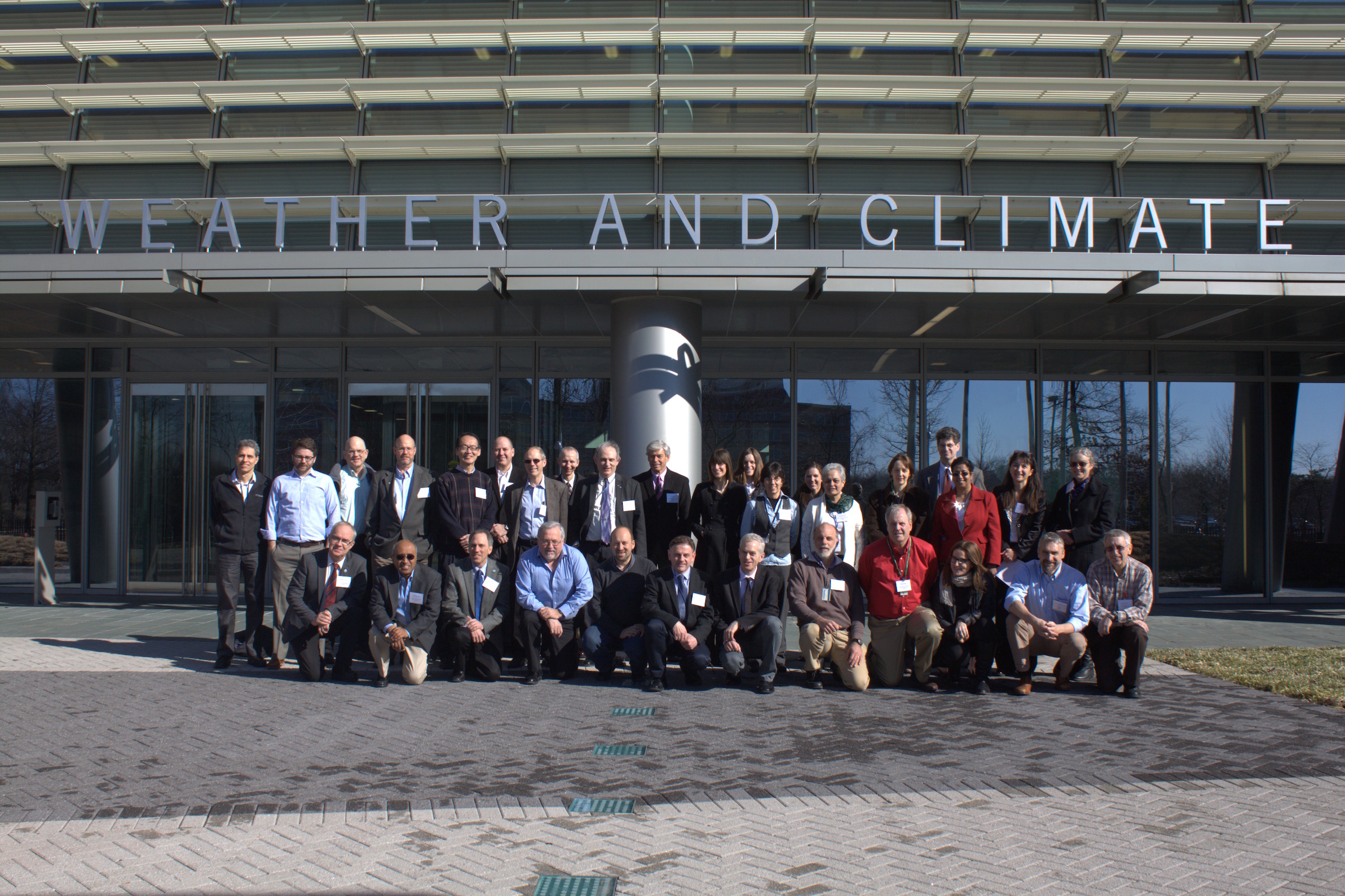 Why a national modeling summit?

A few years ago, the National Research Council released a report recommending that the U.S. climate modeling community meet annually to work toward a common national strategy. Initially there was some resistance: “The community was feeling burnout from the [Intergovernmental Panel on Climate Change] Fifth Assessment Report,” said Dr. Gary Geernaert, director of DOE’s Climate and Environmental Sciences Division and an executive member of the committee that steers USGCRP. “People asked, ‘With all the conferences and workshops that draw climate scientists over the course of each year, do we really need another meeting?’” But USGCRP member agencies felt that a strategic forum on climate modeling issues was long overdue.

So the Program's Interagency Group on Integrative Modeling, of which Geernaert is chair, opted to bring together a select group—just two leads from each of the six major modeling centers—that would be strong enough to speak on behalf of the community, but small enough to address institutional and planning challenges and make decisions to advance the concept of a national climate modeling agenda.

The resulting Summit—hosted by NOAA’s Center for Weather and Climate Prediction in College Park, MD—marked the first time that the leadership of the six centers had gathered in the same room to discuss a collective vision. The Summit gave them a chance to develop a shared understanding of the distinct goals, strategies, and capabilities of each center.

It also served as a catalyst for the initiation of joint projects that capitalize on complementary modeling strengths. No single climate model can perfectly represent reality, but collectively, models synthesize and build on what we know from real-world observations to enable scientific insights that would otherwise be inaccessible. This is one reason why the climate science community benefits from a diversity of modeling centers, each with different emphases and approaches, working together.

“Each model brings its own strength to a forecast,” says Dr. Wayne Higgins, director of NOAA’s Climate Program Office and a principal on USGCRP’s steering committee. “There is global recognition that ensembles [of models developed by different centers] perform better than individual models.” For instance, multi-model ensembles have produced improved predictions and projections of droughts and heat waves, on time horizons spanning months to decades, in support of the 2014 National Climate Assessment and the IPCC Fifth Assessment Report. Moving forward, the group of centers will explore opportunities to combine and compare efforts in research and forecasting.

The Summit provided a platform for a crucial dialogue at the nexus of weather and climate. Models of short-term weather and long-term climate are currently separated by highly uncertain gaps in coverage. Deterministic weather forecasts extend to two weeks at most, whereas probabilistic climate projections might pick up at the scale of seasons, years, or decades. Collaboration among the modeling centers have the potential to bridge these different approaches and time scales, says Geernaert, with the ultimate goal of producing robust predictions that stretch seamlessly from one hour to 100 years.

From research to action

Climate modeling can be divided into two general categories: research-oriented (in support of major scientific challenges) and operational (providing forecasts intended for practical use). Though operational forecasts are becoming increasingly sophisticated, research modeling remains critical for addressing unanswered questions about how the climate works and for targeting areas where predictions and projections perform poorly—thus improving confidence in modeling products and capabilities. Likewise, because operational modeling is driven by the needs of stakeholders—for example, water resource managers in the Southwest who need to know how much rainfall it will take to end a drought—it feeds back into research efforts by helping to prioritize issues where greater understanding is urgently needed.

When research and operational modeling centers work independently, the transition of improved understanding to more realistic simulations and predictions can be painfully slow. Higgins notes that the activities needed to fast-track the transition from research to operations tend to be under-resourced. By bringing together the Nation’s major modeling centers—both research and operational—the Summit has the potential to radically improve U.S. prediction capabilities, says Geernaert.

Building on the successful first meeting, Summit participants plan to continue to meet formally each year in the Washington, DC area. The annual meetings will be buttressed by ongoing dialogue among the centers and wider forums focused on special topics, such as the role of the U.S. modeling community in international efforts like the Coupled Model Intercomparison Project (CMIP; a forum on this topic was held in conjunction with the first Summit). In addition, the participating centers will explore opportunities for “mini-MIPs”, or model intercomparison projects outside of CMIP focused on bespoke scenarios for U.S.-specific interests and sectors. The centers also plan to coordinate efforts to make climate model output more understandable and usable for scientists and decision makers alike, and to accelerate the translation of knowledge into actionable forecasts and projects.