Low April Streamflows Not Necessarily an Indicator of Summer Drought 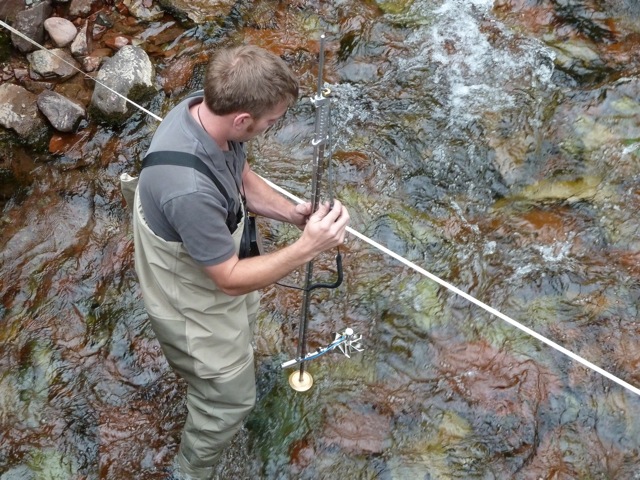 Featured by USGS, a member of the U.S. Global Change Research Program

The low streamflows seen throughout much of New England this April do not foreshadow a summer drought, as researchers have determined summer rainfall plays a bigger role than snowmelt runoff in determining streamflows in the summer. In a new report by the U.S. Geological Survey, scientists also looked at how streamflow during April is influenced by both winter air temperature and precipitation. They concluded that April streamflow is more sensitive to changes in temperature than to changes in winter precipitation in southern New England.

While streamflow in April is more sensitive to changes in temperature, summer streamflows are more dependent on precipitation. Understanding the sensitivity of streamflow to climatic variation is important because people and aquatic ecosystems are dependent upon water supplies, particularly in summer low-flow seasons. Read more.