Last Month Was Earth's Hottest May on Record 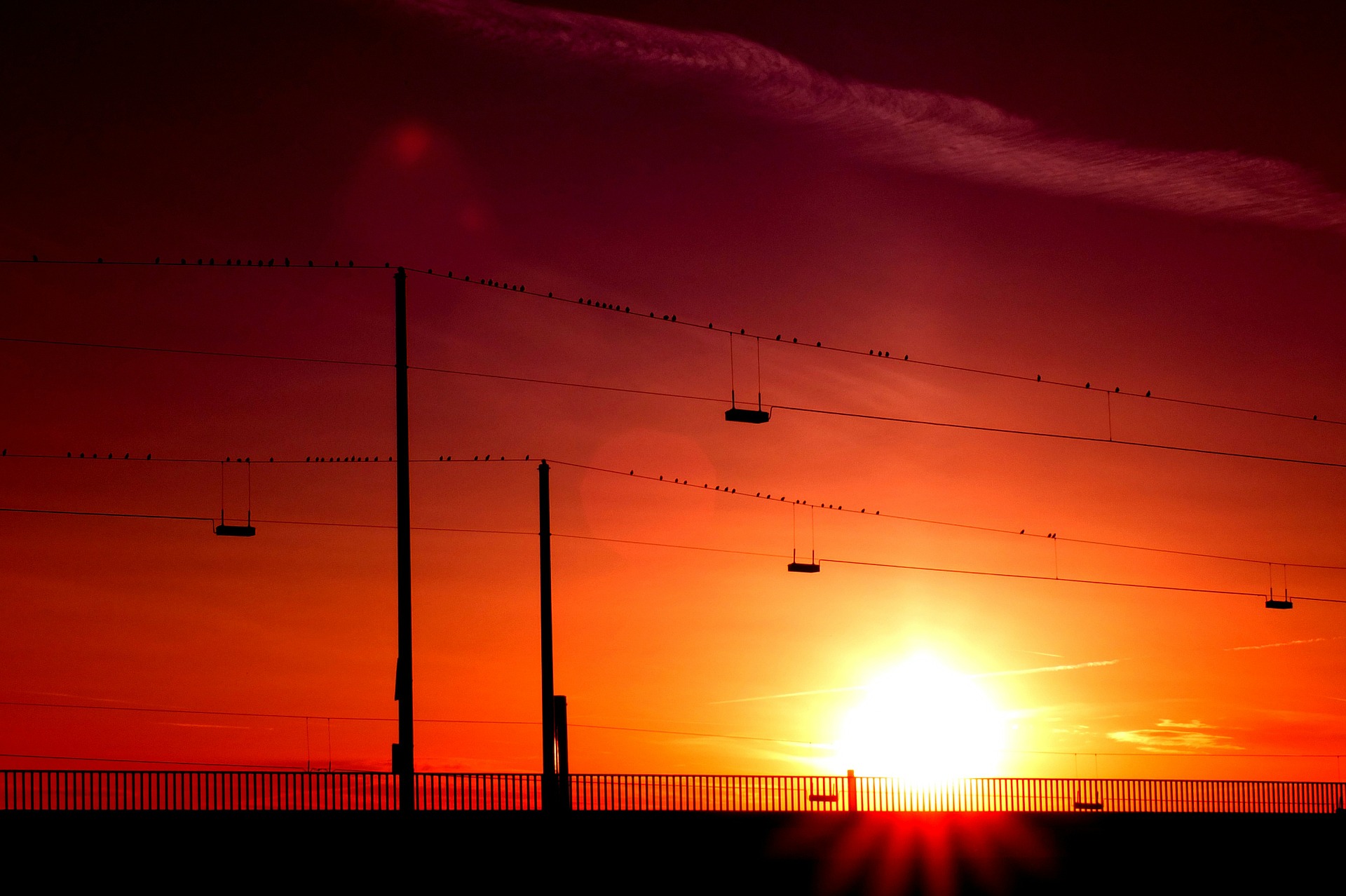 Both NASA and NOAA have ranked last month as the planet’s hottest May since records began in 1880. NOAA’s National Climate Data Center (NCDC) published this finding as part of their monthly State of the Climate report. The report’s global analysis also noted that March through May 2014 was the second hottest March–May period worldwide.