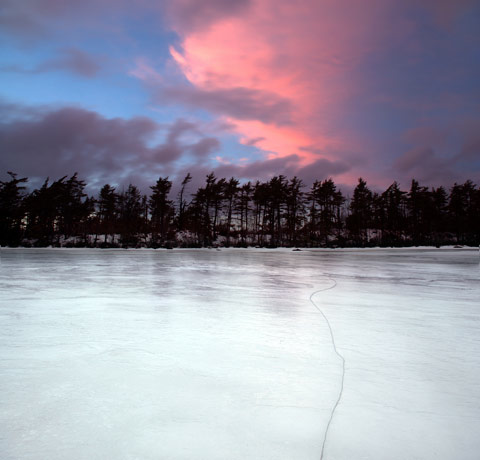 A new report by the U.S. Environmental Protection Agency (EPA) presents a set of 30 indicators that track the causes and effects of . Written for general audiences, the report aims to help readers understand long-term climate-related trends observed across the atmosphere, oceans, snow and ice, ecosystems, and public health.
The report—compiled with support from other USGCRP agencies including the Centers for Disease Control, NASA, NOAA, USDA, and the U.S. Geological Survey, as well as non-governmental partners—is based on peer-reviewed, publicly available data and builds on an earlier edition released in 2012.
Consistent with USGCRP’s Third National Climate Assessment, the EPA report confirms on the basis of observed long-term trends that climate change is happening in America now, and reinforces the need to address the threat it poses.
In an effort complementing the EPA report, USGCRP expects to launch the pilot phase of a proposed National Climate Indicators System on globalchange.gov in summer 2014. Whereas the EPA report aims to educate general audiences about climate change and its impacts, the proposed National Climate Indicators System is intended to support planning and decision making, with a broader range of indicators extending to climate vulnerabilities and .
Agencies:
Department of Agriculture, Department of Commerce, Department of Health & Human Services, Department of the Interior, Environmental Protection Agency, National Aeronautics & Space Administration