Federal Agencies to Use 20% Renewable Energy by 2020 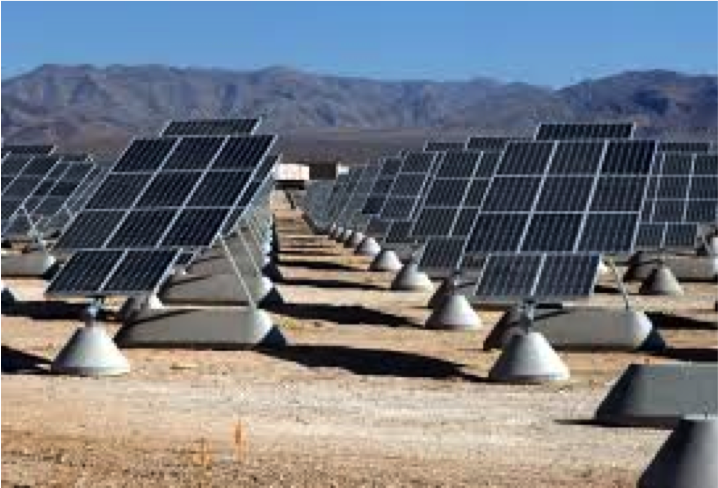 In the latest step under his Climate Action Plan, President Obama signed a Memorandum on December 5th directing the Federal Government to consume 20% of its electricity from renewable sources by 2020—more than double the current level.

In 2009, the President set aggressive targets for Federal agencies to reduce energy use, carbon pollution, and waste in their operations. The Federal Government has already:

The release of the Memorandum caps a week of clean energy and energy efficiency announcements, including: