Federal Agencies Detail Their Risks From, Responses to Climate Change 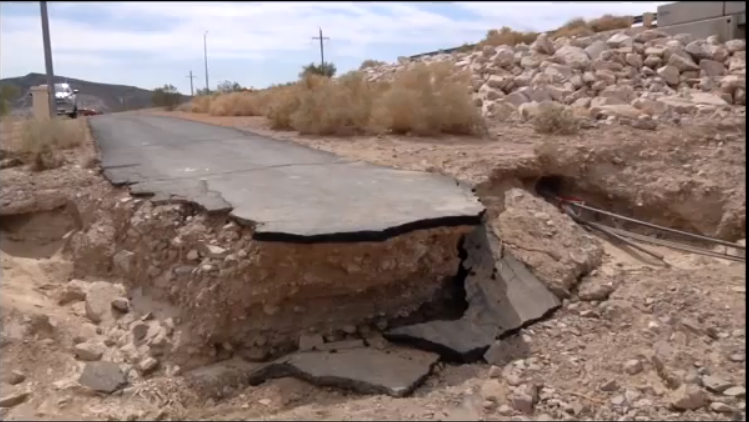 On Friday, Federal agencies released their annual plans for reducing their greenhouse gas emissions and preparing for the impacts of climate change. The Sustainability and Climate Change Adaptation Plans, which build on last year’s editions, were initially mandated by a 2009 executive order that set aggressive environmental targets for Federal agencies, and expanded upon in a 2013 executive order to prepare the United States for the impacts of climate change.

The Sustainability Plans detail how each agency’s actions have already reduced the Federal Government’s direct greenhouse gas emissions by more than 17% since 2008—the equivalent of permanently taking 1.8 million cars off the road. The Climate Change Adaptation Plans, which were issued for the first time last year, assess the vulnerability of Federal facilities, operations, and resources to the climate impacts that are affecting communities across the country—such as sea level rise, record heat waves, and more severe droughts—and demonstrate how the agencies will protect taxpayer investments.

Some examples of findings from the Climate Change Adaptation Plans:

USGCRP plays a key role in providing the foundational science that agencies use to assess their vulnerabilities and plan their responses to climate change. Over the next few months, USGCRP will identify cross-agency research and information needs from this year’s Climate Change Adaptation Plans, updating the summary of needs that was released last year on the basis of the 2013 plans.