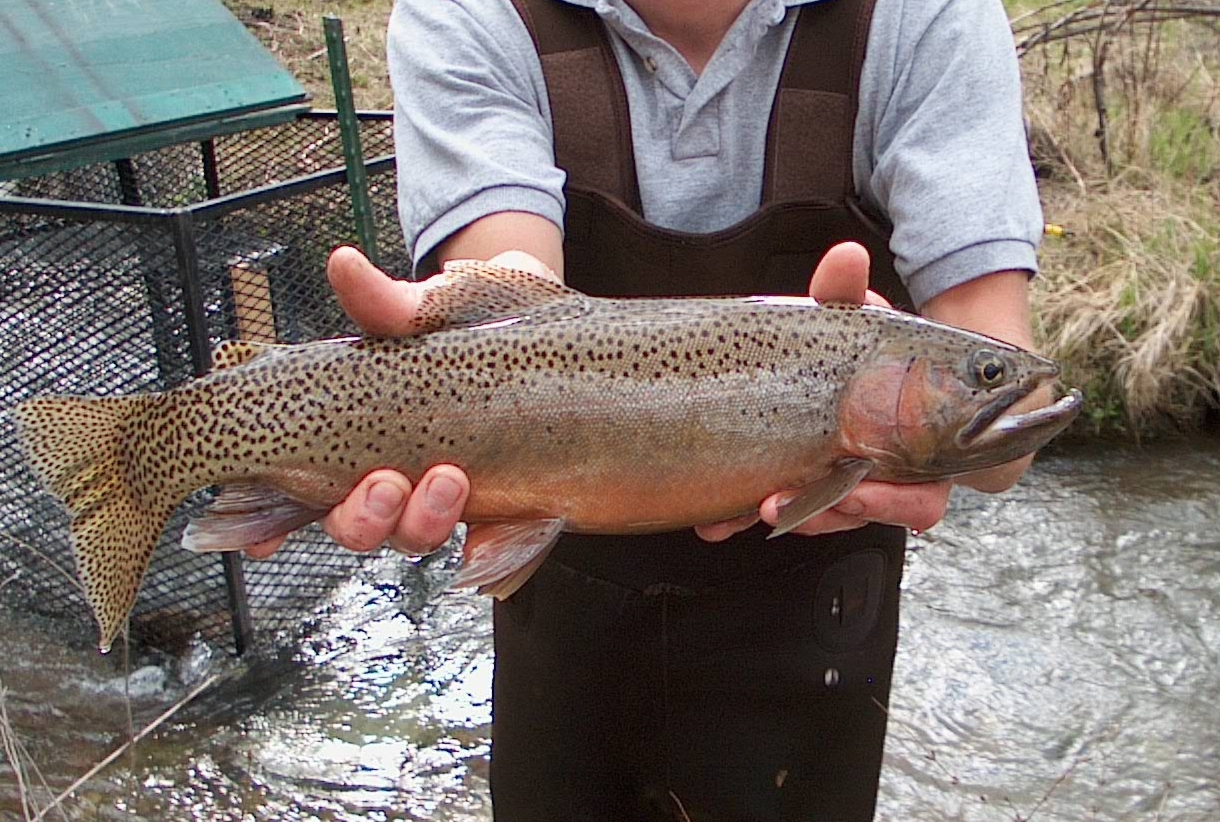 News for fans of fish and fishing: scientists from the U.S. Geological Survey, Montana's state government, and academia have found a link between climate change and the genetic decline of native cutthroat trout in the Flathead River basin, located in Montana and British Columbia.

The research, published in Nature Climate Change and supported in part by DOI and NSF, found that increases in stream temperature and decreases in spring flow over the past several decades contributed to the spread of hybridization between native westslope cutthroat trout and non-native rainbow trout—the world’s most widely introduced invasive fish species.

Hybridization has contributed to the decline of many native fishes worldwide, including all subspecies of cutthroat trout in western North America, which have significant ecological and socioeconomic [no-lexicon]value[/no-lexicon]. Over time, a mating population of native and non-native fish will result in a hybrid population with non-native genes that are maladapted to the local environment. Thus, maintaining native species’ genetic integrity is important to the resilience of organisms and ecosystems in the face of rapidly changing climate.