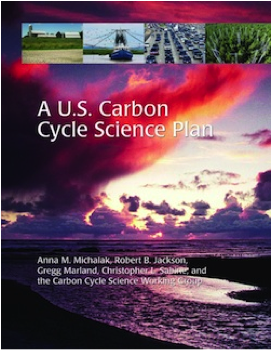 Carbon is the foundation for all life on Earth. It is stored in reservoirs across the planet, including our oceans, atmosphere, plants, soils, and fossil fuels, and is a central component of food, shelter, transportation and other basic needs of human society.

Understanding the flow of carbon between reservoirsâ€”the carbon cycleâ€”as well as consequences of changes to the carbon cycle, has been a key area of scientific inquiry for decades.

The last Carbon Cycle Science Plan was published in 1999 and helped guide scientists toward improved understanding of the role of COÂ¬2 in , carbon uptake by plants and soils, and other important advances. The new Plan outlines six science priorities for the next decade: 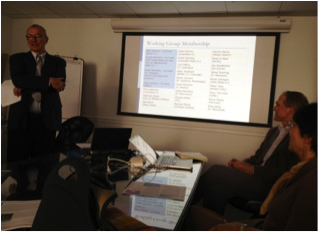 A string of events throughout the month of March gave agencies across the Federal government a chance to hear directly from authors of the Plan about their vision for the next decade of carbon cycle science.

In a series of briefings for the Department of Agriculture, the Department of Energy, and NASA, Stanford University professor and fellow Plan author Anna Michalak highlighted the important role of Federal agencies in collecting carbon data and called on the broad carbon cycle science community to provide the tools and expertise to help measure, report and verify carbon emissions. 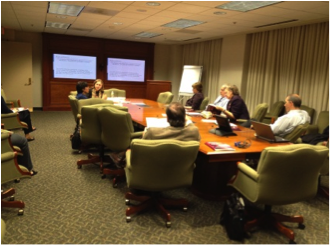 The 2011 Carbon Cycle Science Plan was developed by a diverse set of authors from across the carbon cycle community and includes input from more than a hundred scientists from an array of disciplinesâ€”including ecologists, chemists, atmospheric scientists, and economists, among many others.