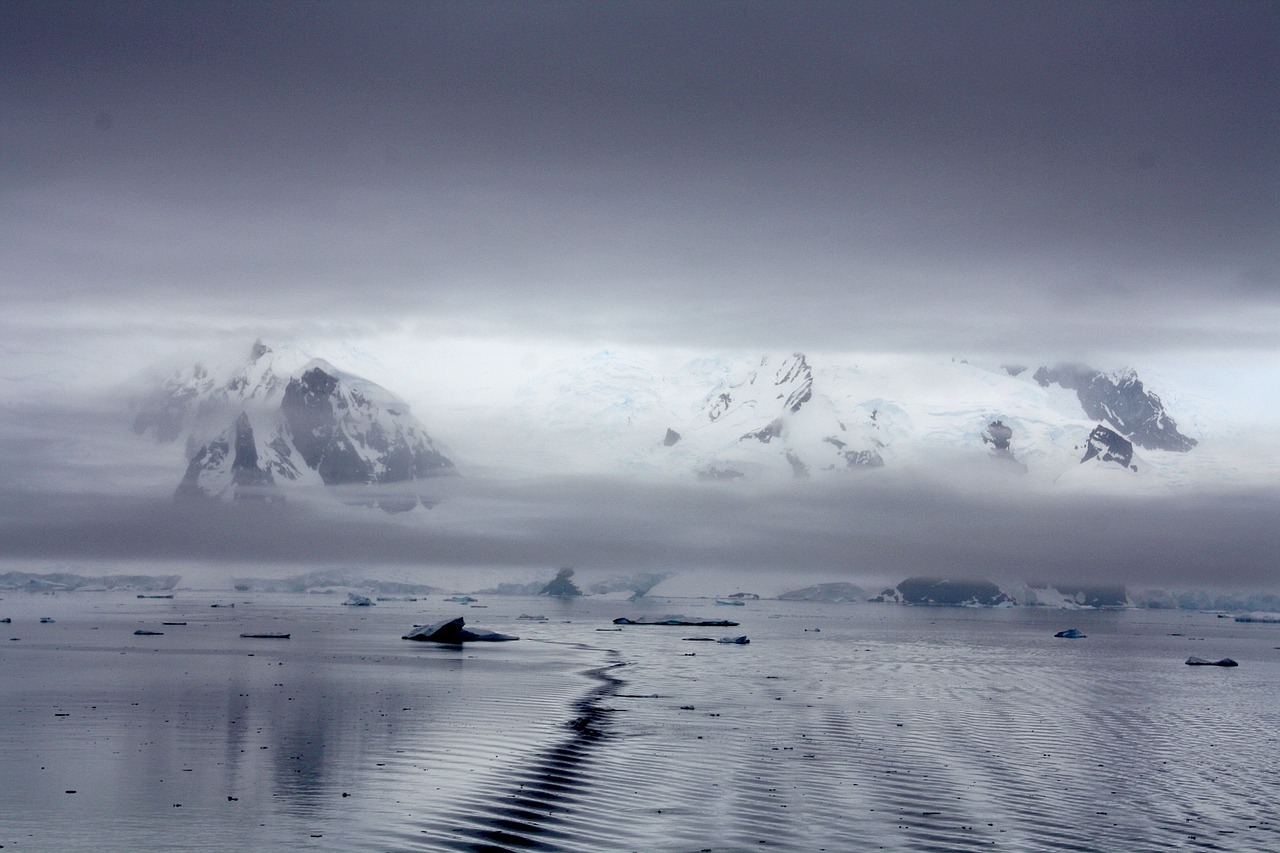 The last remaining piece of Antarctica’s Larsen B Ice Shelf will likely disintegrate by the end of this decade, according to a new NASA-led study. The ice shelf, which partially collapsed in 2002, has existed for at least 10,000 years.

An international team of researchers led by Ala Khazendar of NASA's Jet Propulsion Laboratory found that the remnant of the Larsen B Ice Shelf is flowing more quickly toward the ocean, becoming increasingly fragmented, and developing large cracks. In addition, two of its tributary glaciers are flowing faster and thinning rapidly.

"These are warning signs that the remnant is disintegrating," Khazendar said. "Although it’s fascinating scientifically to have a front-row seat to watch the ice shelf becoming unstable and breaking up, it’s bad news for our planet.”

Ice shelves act as dams for glaciers flowing from Antarctica to the ocean. When they collapse, glacial ice can flow into the ocean more quickly, accelerating the pace of global sea level rise.

The research team used data collected by NASA’s Operation IceBridge, a multi-year airborne campaign to survey polar ice, in combination with satellite data on ice flow speeds. The team expects that the Larsen B remnant will soon shatter into hundreds of drifting icebergs, allowing glaciers to move unhindered toward the sea.

A separate study found that the neighboring Larsen C Ice Shelf is thinning from above and below, probably as a result of both warmer air temperatures and warmer ocean currents. This much larger ice shelf could follow Larsen B and Larsen A (which collapsed in 1996) to collapse by the end of this century.