Key Messages About the Southwest from the National Climate Assessment

Snowpack and streamflow amounts are projected to decline in parts of the Southwest, decreasing surface water supply reliability for cities, agriculture, and ecosystems.

The Southwest produces more than half of the nation’s [no-lexicon]high-value[/no-lexicon] specialty crops, which are irrigation-dependent and particularly vulnerable to extremes of moisture, cold, and heat. Reduced yields from increasing temperatures and increasing competition for scarce water supplies will displace jobs in some rural communities. 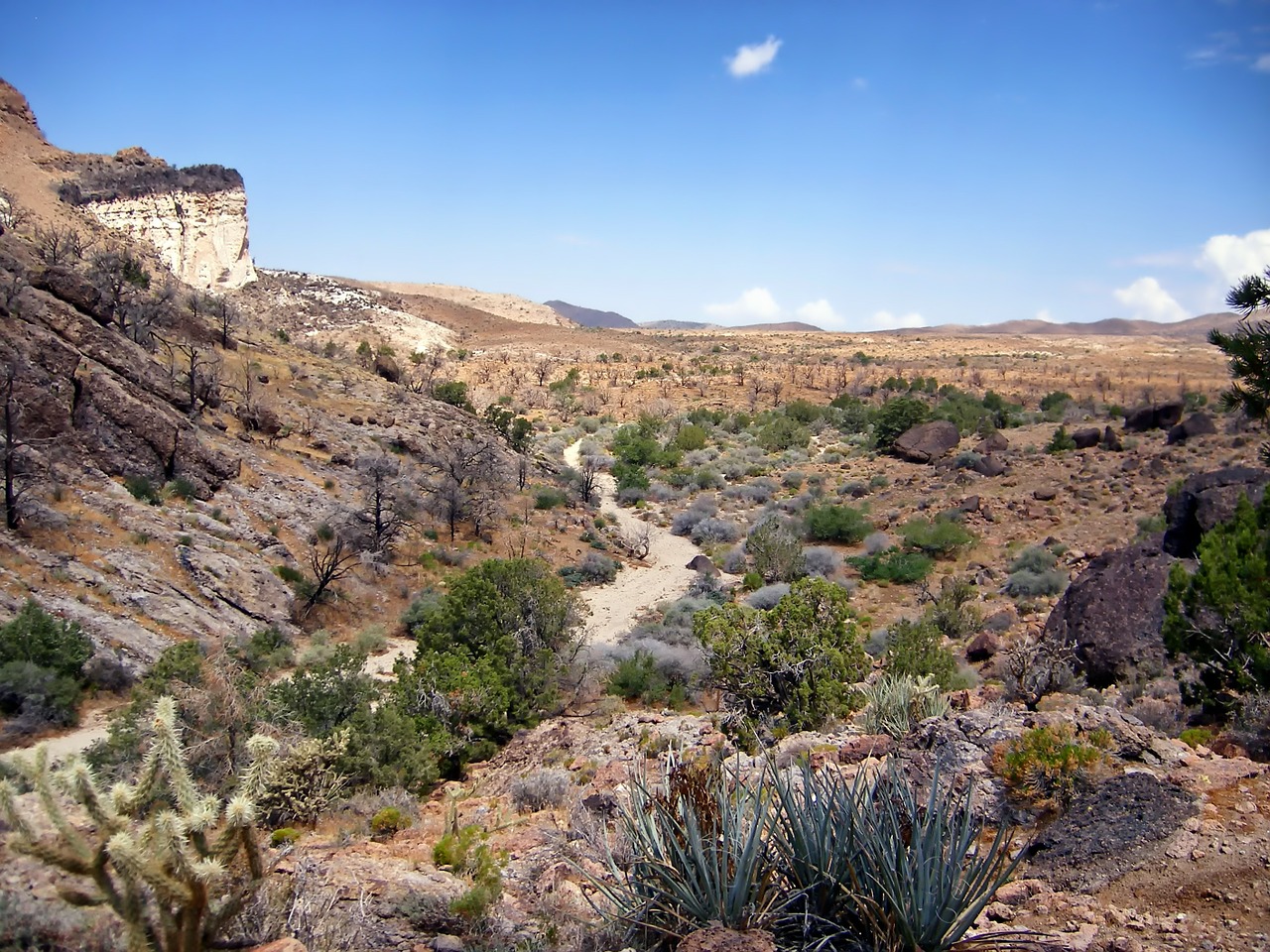 Increased warming, drought, and insect outbreaks, all caused by or linked to climate change, have increased wildfires and impacts to people and ecosystems in the Southwest. Fire models project more wildfire and increased risks to communities across extensive areas.

Flooding and erosion in coastal areas are already occurring even at existing sea levels and damaging some California coastal areas during storms and extreme high tides. Sea level rise is projected to increase as Earth continues to warm, resulting in major damage as wind-driven waves ride upon higher seas and reach farther inland.

Projected regional temperature increases, combined with the way cities amplify heat, will pose increased threats and costs to public health in southwestern cities, which are home to more than 90% of the region’s population. Disruptions to urban electricity and water supplies will exacerbate these health problems.
____
To learn more about how climate change affects the Southwest, explore the resources in the sidebar.