Key Messages About Oceans from the National Climate Assessment

The rise in ocean temperature over the last century will persist into the future, with continued large impacts on climate, ocean circulation, chemistry, and ecosystems.

The ocean currently absorbs about a quarter of human-caused carbon dioxide emissions to the atmosphere, leading to ocean acidification that will alter marine ecosystems in dramatic yet uncertain ways.

Significant habitat loss will continue to occur due to climate change for many species and areas, including Arctic and coral reef ecosystems, while habitat in other areas and for other species will expand. These changes will consequently alter the distribution, abundance, and productivity of many marine species. 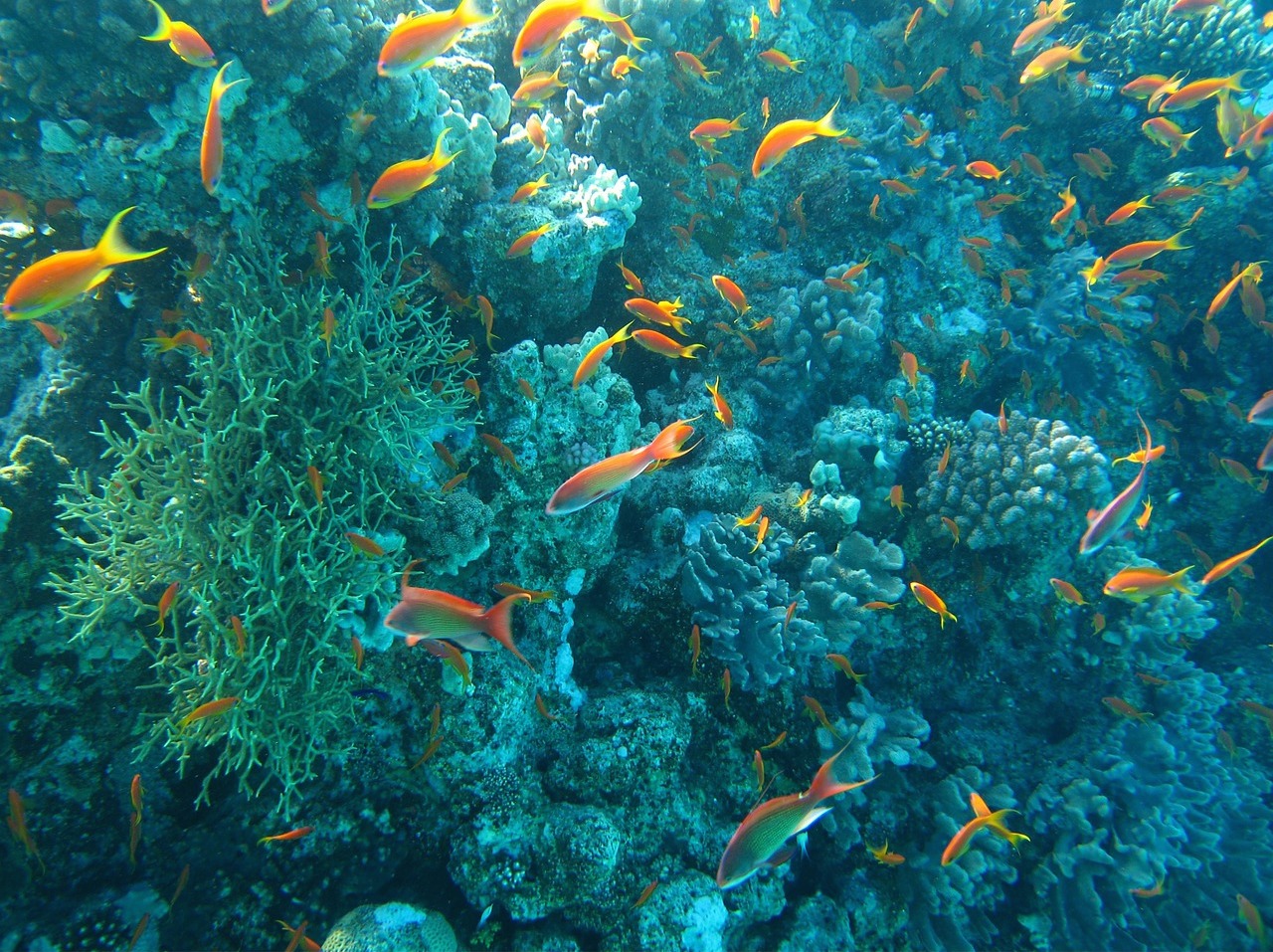 Rising sea surface temperatures have been linked with increasing levels and ranges of diseases in humans and marine life, including corals, abalones, oysters, fishes, and marine mammals.

Climate changes that result in conditions substantially different from recent history may significantly increase costs to businesses as well as disrupt public access and enjoyment of ocean areas.

In response to observed and projected climate impacts, some existing ocean policies, practices, and management efforts are incorporating climate change impacts. These initiatives can serve as models for other efforts and ultimately enable people and communities to adapt to changing ocean conditions.
____
To learn more about how climate change affects oceans, explore the resources in the sidebar.

US CLIVAR Issues Call for Workshops and Working Groups