Key Messages About Alaska from the National Climate Assessment

Arctic summer sea ice is receding faster than previously projected and is expected to virtually disappear before mid-century. This is altering marine ecosystems and leading to greater ship access, offshore development opportunity, and increased community to coastal erosion.

Most glaciers in Alaska and British Columbia are shrinking substantially. This trend is expected to continue and has implications for hydropower production, ocean circulation patterns, fisheries, and global sea level rise. 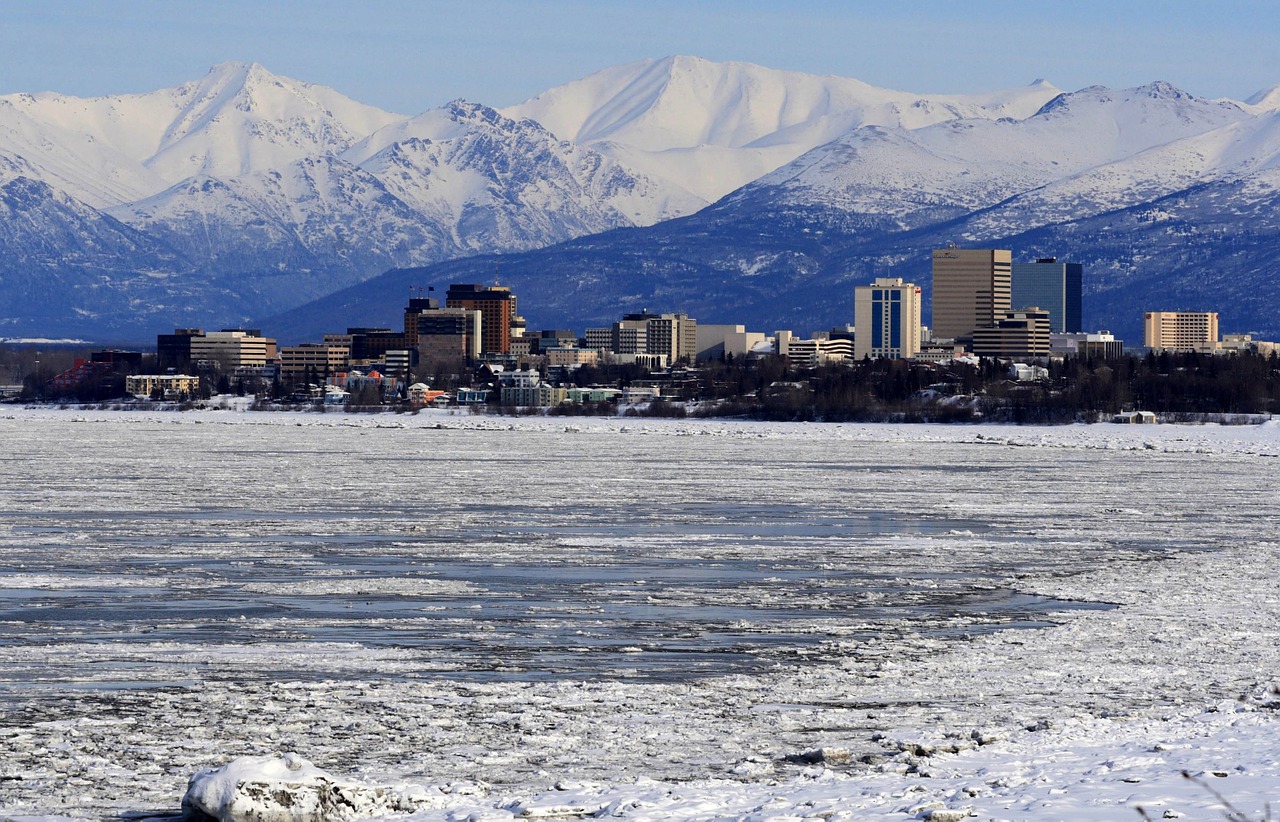 temperatures in Alaska are rising, a thawing trend that is expected to continue, causing multiple vulnerabilities through drier landscapes, more wildfire, altered wildlife habitat, increased cost of maintaining infrastructure, and the release of heat-trapping gases that increase climate warming.

Current and projected increases in Alaska’s ocean temperatures and changes in ocean chemistry are expected to alter the distribution and productivity of Alaska’s marine fisheries, which lead the U.S. in commercial .

The cumulative effects of in Alaska strongly affect Native communities, which are highly vulnerable to these rapid changes but have a deep cultural history of adapting to change.
____
To learn more about how climate change affects Alaska, explore the resources in the sidebar.

Adaptation Actions for a Changing Arctic(AACA ): Perspectives from the Bering/Chukchi/Beaufort Region