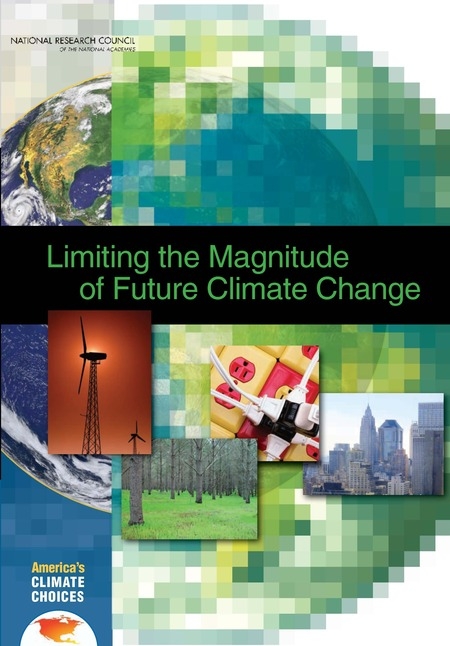 Limiting the Magnitude of Future Climate Change, part of the congressionally requested America's Climate Choices suite of studies, focuses on the role of the United States in the global effort to reduce greenhouse gas emissions. The book concludes that in order to ensure that all levels of government, the private sector, and millions of households and individuals are contributing to shared national goals, the United States should establish a "budget" that sets a limit on total domestic greenhouse emissions from 2010-2050. Meeting such a budget would require a major departure from business as usual in the way the nation produces and uses energy—and that the nation act now to aggressively deploy all available energy efficiencies and less carbon-intensive technologies and to develop new ones.

SAP 4.5 Effects of Climate Change on Energy Production and Use in the United States