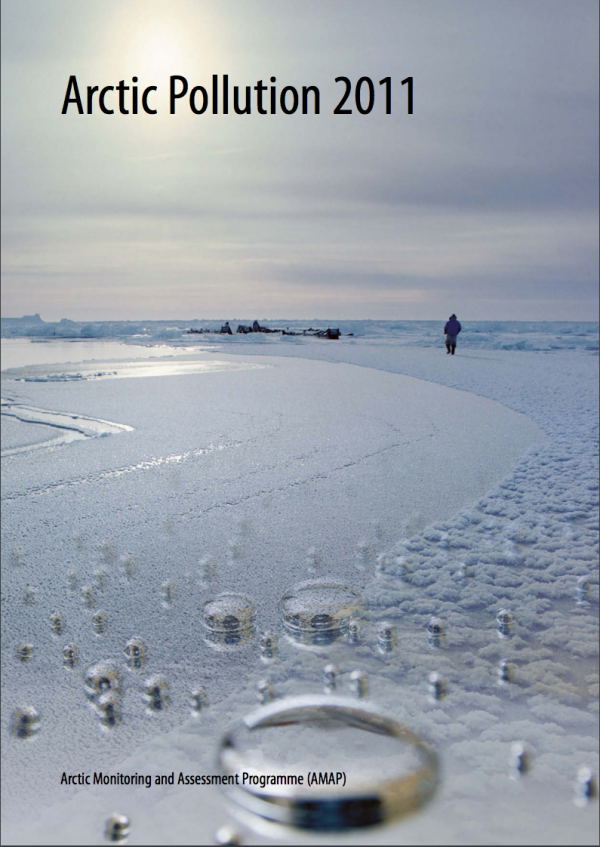 This report is the seventh 'State of the Arctic Enviorment Report' that has been prepared by AMAP in accordance with its mandate. It presents the results of work conducted during AMAP's fourth phase (2008-2011) in relation to the priority issue of mercury in the Arctic. The assessment described in this report builds upon the previous AMAP assessments of this issue that were presented in 1997 and 2002.

Other Reports of Potential Interest

AMAP Assessment 2011: Mercury in the Arctic