The Multidisciplinary drifting Observatory for the Study of Arctic Climate (MOSAiC) project concluded a yearlong expedition into the Arctic ice pack, collecting data that aims to advance understanding, modeling, and prediction of Arctic environmental change.

Sea ice cover in the Arctic Ocean has shrunk dramatically over the past four decades as temperatures in the region have warmed at over twice the rate as the rest of the globe. This trend is expected to continue, resulting in nearly sea-ice free late summers in the Arctic by midcentury.[1] Arctic sea ice plays a key role in shaping climate within and beyond the region, and model limitations in reproducing Arctic climate changes are a central challenge in understanding and predicting global climate change.

The groundbreaking MOSAiC (Multidisciplinary drifting Observatory for the Study of Arctic Climate) expedition aimed to close key data gaps that limit the ability to model climate processes in the region and globally. MOSAiC’s main observatory, a research icebreaker ship, drifted with sea ice across the central Arctic from September 2019 to October 2020, collecting detailed data on the ocean, atmosphere, sea ice, and ecosystems, and how they interact. The international expedition involved hundreds of researchers from 20 countries, including scientific leadership and funding support from NSF, DOE, NOAA, and NASA.

The improved observations and understanding of the causes and consequences of rapid Artic change provided by MOSAiC data will support improved forecasts of sea ice and other critical environmental conditions that have both local impacts and influence lower latitude weather and climate extremes, as well as improved climate projections. Better understanding and predictive capabilities will directly inform regional Arctic issues such as fisheries management, protected and endangered species, mineral and energy exploration, shipping and transportation, and military exercises. 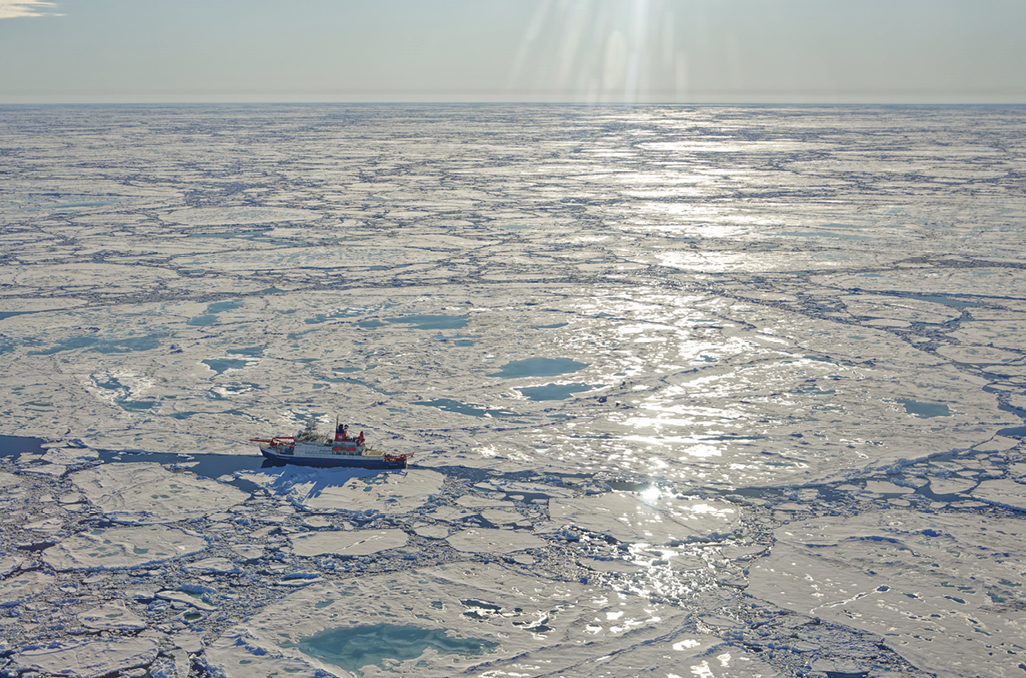