The NCA in Review: Frameworks for Evaluation

When the Third National Climate Assessment was released in May 2014, it made headlines in national and international media, local news outlets in every region of the country, and Federal, NGO, academic, and trade publications. The thousands of stories, blog posts, op-eds, and even comedy shows that have mentioned the Third NCA attest to its expansive reach, suggesting that the report is both in demand and accessible. But how can its success be measured, and how can that success be improved upon in the next quadrennial NCA?

As a first step in answering these questions, USGCRP held a workshop in June 2014 to gain input on frameworks and methodologies for evaluating the Third NCA. The workshop’s 70 participants represented Federal agencies, NCA authors, the NCA and Development Advisory Committee (NCADAC), the USGCRP NCO, NOAA’s NCA TSU, the National Climate Assessment engagement network (NCAnet), users of the NCA, and evaluation experts. A report summarizing the workshop discussions and outcomes was released in December with a set of overarching principles that will guide the development of an evaluation plan. Ultimately, evaluation results will inform USGCRP decisions about the sustained assessment process and the next quadrennial report, including how to embed evaluation into the process going forward. 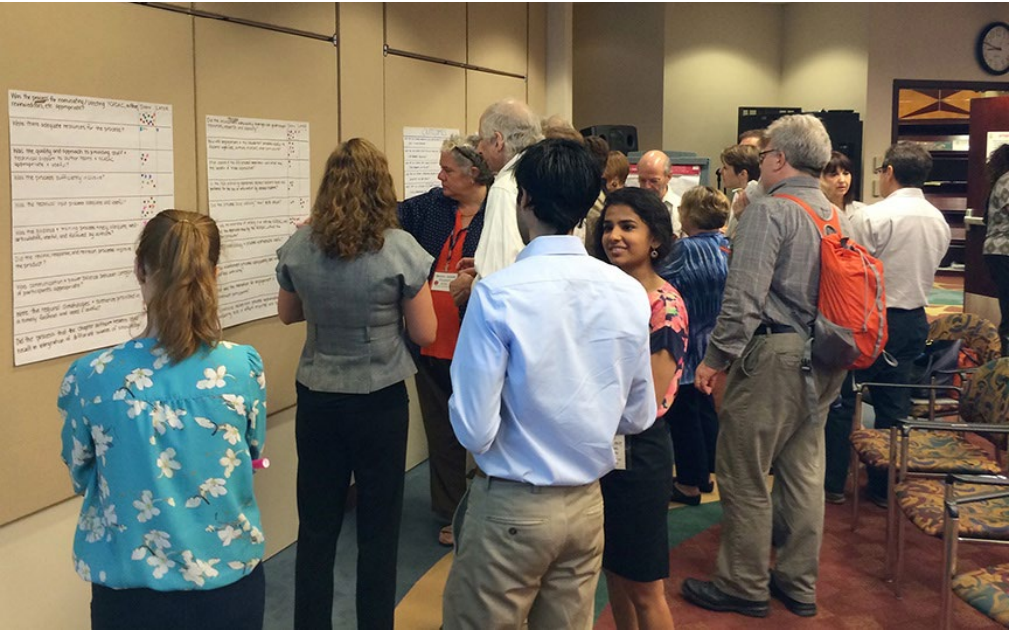 Monitoring recovery of the ozone layer

Monitoring change in Alaska and the Arctic